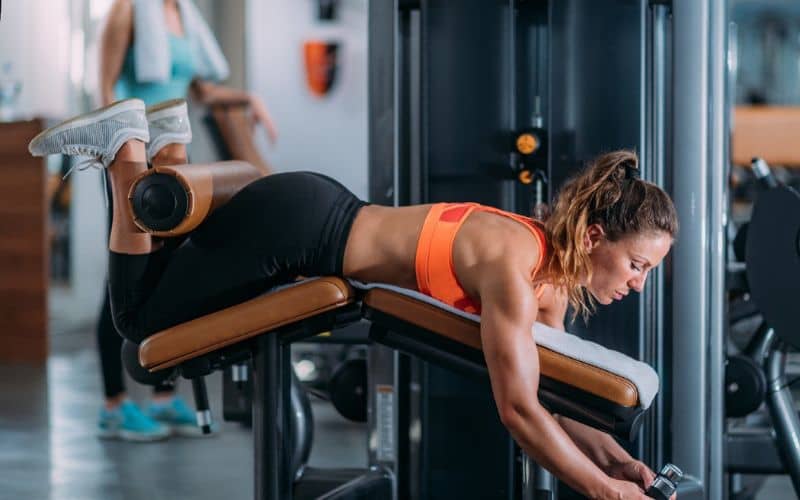 Whenever people hear “Creatine,” they imagine male bodybuilders. But there are several benefits of creatine for women too.

Creatine is a natural substance found in our body and also found in red meat and some sea foods.

It helps to increase muscle mass and strength and enhance performance during physical activities.

In addition, there is various scientific evidence that it can also help in many other conditions like muscle cramps, fatigue, depression, and more.

Once, people claimed that there are some creatine side effects for females

However, the claim is denied by the data, and it is found that creatine works as amino acid and is the world’s most tested performance enhancer for women.

And it is very common for women athletes and bodybuilders to take Creatine.

Therefore, this blog will share some top benefits of creatine for women.

So, let’s get started.

Benefits of Creatine for Women

According to data, there is less research/data on the use of creatine by women than men.

But from whatever we have, we can say, creatine has shown some beneficial results for women. So, some of the major benefits of creatine are: 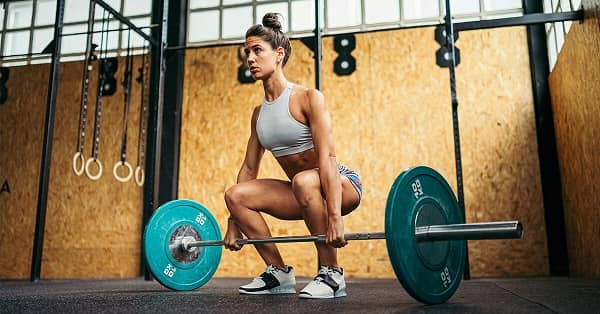 Creatine is always known as the best supplement to increase muscle mass and strength in women.

When professional bodybuilders were asked to have only two supplements for support, they replied with the most expected answer: Whey and Creatine.

In addition, they said, creatine is essential for bodybuilders who want to increase their muscle mass and strength.

Moreover, this is completely true. So, what does creatine do to increase muscle mass and strength?

In addition, the boost in ATP provides the body with maximum strength and power. ATP can’t be stored for long, so females should do workouts ASAP after taking creatine to increase muscle mass.

In short, it will be the best decision if you choose creatine for women’s weight gain as it increases muscle mass.

According to research, women have twice the chance of experiencing depression than men.

There are many factors that lead women to depression, such as puberty, Premenstrual problems, and pregnancy.

Moreover, women are likely to take anti-depression medications to get cured. However, it takes more than six to twelve weeks to get cured of depression.

In addition, some scientific studies show that anti-depression medicines are not so worthy to overcome depressive disorder in females.

So, after seeing this, researchers through a study where they find that creatine can be an effective option to overcome depressive disorder in females.

In addition, creatine benefits from the second week and provides the best results to women suffering from depression.

Moreover, reducing depressive disorder is one of the best benefits of creatine for women. 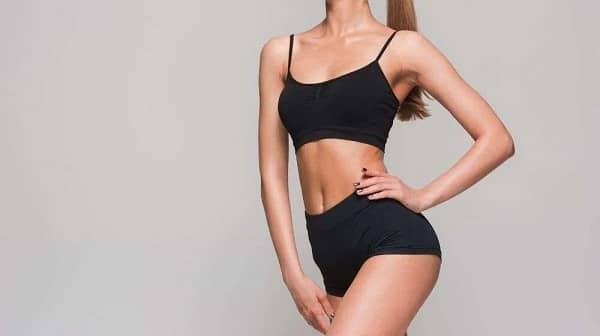 We don’t know where the myth got arisen that creatine is just a mass gain supplement for women and does not help women to get a lean body.

In fact, research shows the contrast between this myth and completely denies it.

According to research, creatine helps not only to get a lean body but also to shed unwanted fat.

To clarify, a study was conducted at the University of São Paulo, Brazil, where it was found that people with creatine for three months showed lower blood sugar levels than those with a placebo.

In addition, it also helps in burning more calories that prevent the body from storing unwanted fat, which will lead women to get a lean body.

Moreover, creatine for women’s weight loss is the best supplement to get lean muscle by enhancing workout performance and reducing unwanted fat.

Commonly, the probability of morbidity and mortality is higher in premature birth.

And if pre-matures somehow survived, they were left behind with some severe mental and physical disabilities.

Another complication women face during pregnancy is hypoxic-ischemic encephalopathy (HIE) which is the lack of oxygen during birth.

Therefore, clinical trials are happening to test creatine as a pregnancy supplement to reduce the chances of premature births and hypoxic-ischemic encephalopathy (HIE).

It is not completely tested or assured that it can support the development of babies.

But to many clinical research articles, creatine can reduce the complication of fertility and during birth.

In addition, it is also found that during pregnancy, creatine gets transferred from the mother to the baby through the placenta.

So, it is important for women to maintain a sufficient creative level in their bodies. Hence, these are the top benefits of creatine for women.

Creatine is a natural substance that is found in the body. It is also found in red meat and some sea foods.

It has always been the best choice of female bodybuilders as support for their workout.

Go through this website to get info related to bodybuilding, legal steroids for muscle gain, and essential tips followed by renowned athletes and bodybuilders. – www.bigandripped.com

Hey, I am an innovative fitness training service provider inspiring people to create lives that are Healthy, Empowered, and Strong. He like to coach, lead, teach and work within a team that inspires action. Currently employed with the Town of Bradford West Gwillimbury as a Gym Coach.